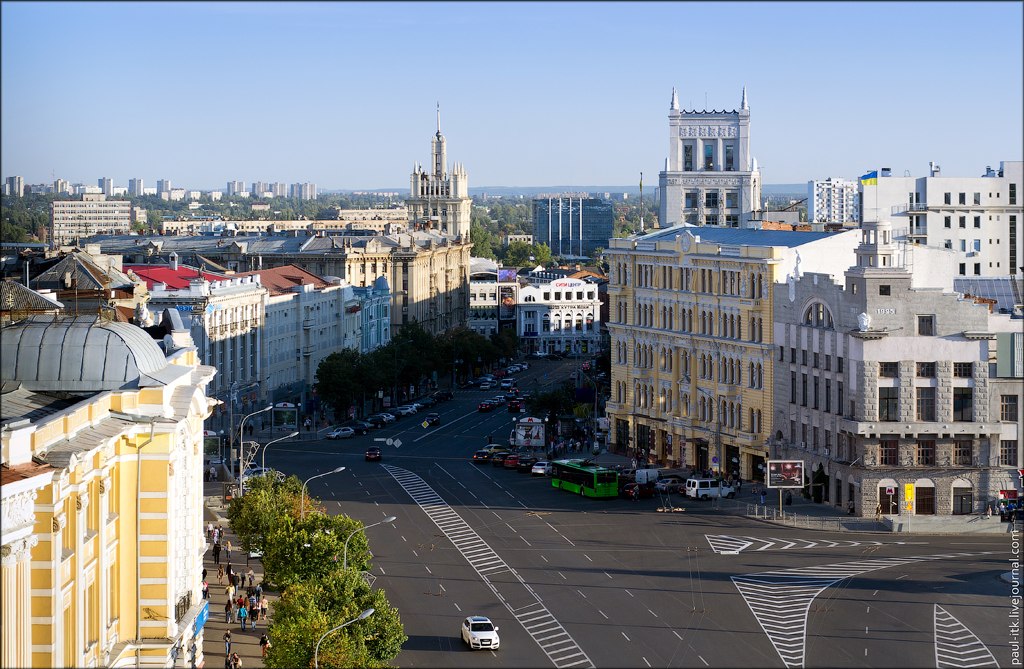 Kharkov is Ukraine’s second largest city that can hardly be disregarded in favor of any other European location by an engineering company that delivers both hardware and software solutions. Increasingly referred to as Europe’s Silicon Valley, the city boasts around 90 various institutes of higher learning (2012), of which more than 20 have software engineering and related fields as their areas of specialization. The latter number includes several internationally known universities, such as the National University of Radio and Electronics (Knure), National Aerospace University (KhaI), Kharkov National University after Karazin, Kharkov National Polytechnic University (KhpI), and more. Graduates of these educational establishments work for well-known software development companies across the globe, including some of the IT industry’s global players.


The overall annual number of Ukraine’s IT graduates is currently estimated at around 20 000, and Kharkov’s share here is continually growing. The city is home to a rapidly growing number of R & D centers of US, Canadian, British, German, Swedish, Israeli, South-African, and other international software development vendors, with a regular pool of qualified IT professionals being estimated at more than 7500 people.


The traditionally high level of fundamental science and education in a diverse variety of fields including physics and applied mathematics allows product-driven companies to easily source and gainfully employ eminently qualified experts in some specific areas of their specialization. For example, a company that develops risk management software can easily locate and employ a qualified mathematician with a PhD degree. The product-driven IT companies that operate in Ukraine are experienced in the development of a wide range of software products for different industries, including banking software, GIS, billing systems, CRM, gaming software, credit scoring software, and more.


An international party that is seeking to outsource its software development needs can count on, and should be aware of the following potential benefits of selecting Ukraine for this purpose:

• Technical eminence of the delivered solutions, including complicated solutions for a diverse range of industries.

• Nearly two decades of positive related experience accumulated in the country’s software development industry, including delivery of complicated solutions for a diverse range of industries.

• Very competitive rates for software development due to much lower labor costs.

• Cultural proximity to the West.

• Availability and support of the local professional organizations.